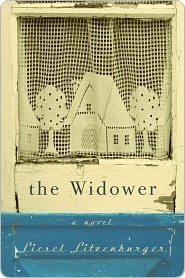 The Art of Setting Stones: & Other Writings from the Japanese Garden